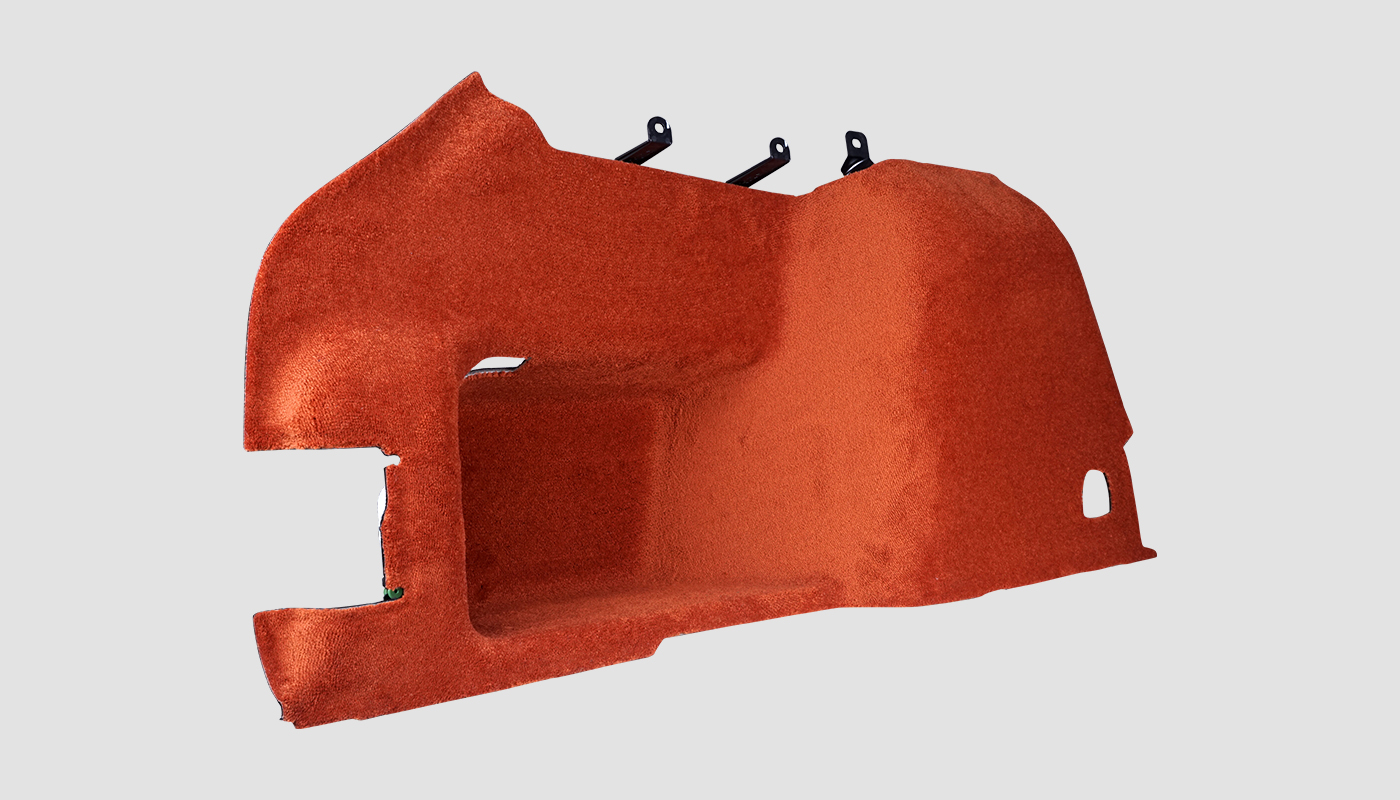 In the wake of a global increase in SUV registrations, Rolls-Royce announced early 2015 that it was developing a luxury SUV. Three years later, the vehicle was officially unveiled in London under the name

“Cullinan”. Tratter Engineering manufactures several assemblies for this model, including the side panels with and without maintenance cover in the luggage compartment.