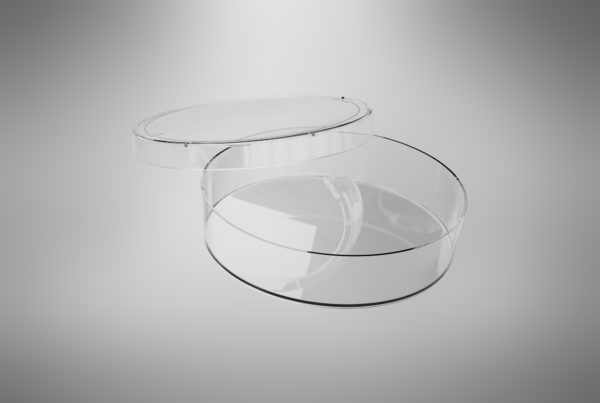 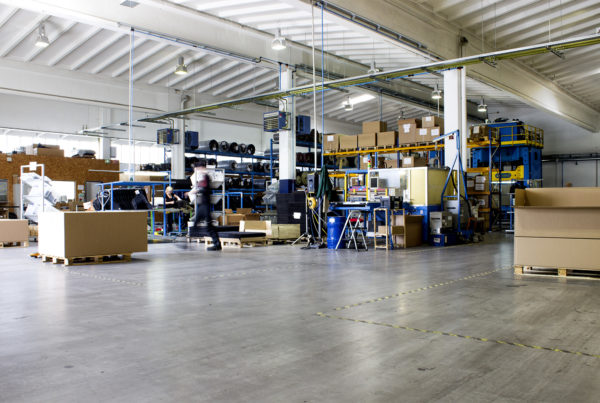 Making the right use of opportunities 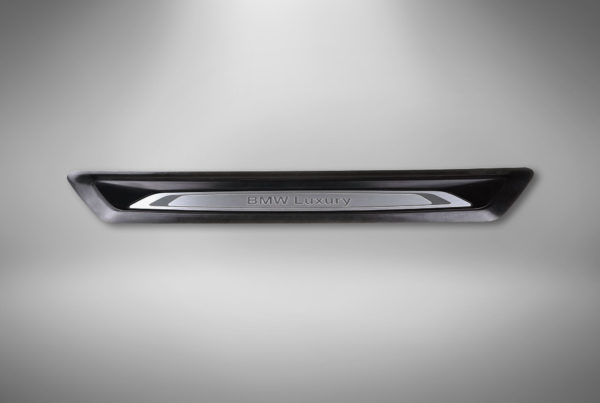 DevelopmentWhat we do
5 March 2020

You only get one opportunity to make a good impression

The cooperation with Hektros starts with a “0,2mm – request”.  As almost always in life, things usually come unexpectedly and without announcement. So it is in the hands of each person to have the curiosity to accept such orders – even if many things cannot be assigned yet.

Some years ago, I got an inquiry from an old friend. Together with some colleagues, he founded a start-up called Hektros, where new life science products are developed and marketed.

The inquiry is about the production of “cups”, which must be manufactured for a new incubator called Hi5. The problem: the bottom should be transparent and as thin as possible. And actually, not even plastic, but 0.2mm thick glass!

This was a request because something like this did not exist on the market until then. And so we started the project and after a few development rounds we brought it to success. Meaning: we delivered tight containers with a thin glass bottom insert in small series.

When the customer asked us about the price at the beginning, I replied that there was no price, because the cost would have exceeded the budget by far and the existing budget of his company would not have made our company richer either. Therefore, I decided to bear the development costs by myself. The project was technically a great challenge for our company, but by achieving what was not considered possible, we have already rewarded ourselves.

After some time, almost 2 years later, an unexpected proposal came from Hektros: Tratter should join as a strategic partner in the development of various life science products. As you can see from the following link, we accepted this proposal with pleasure.