How we created our intranet

Making the right use of opportunities 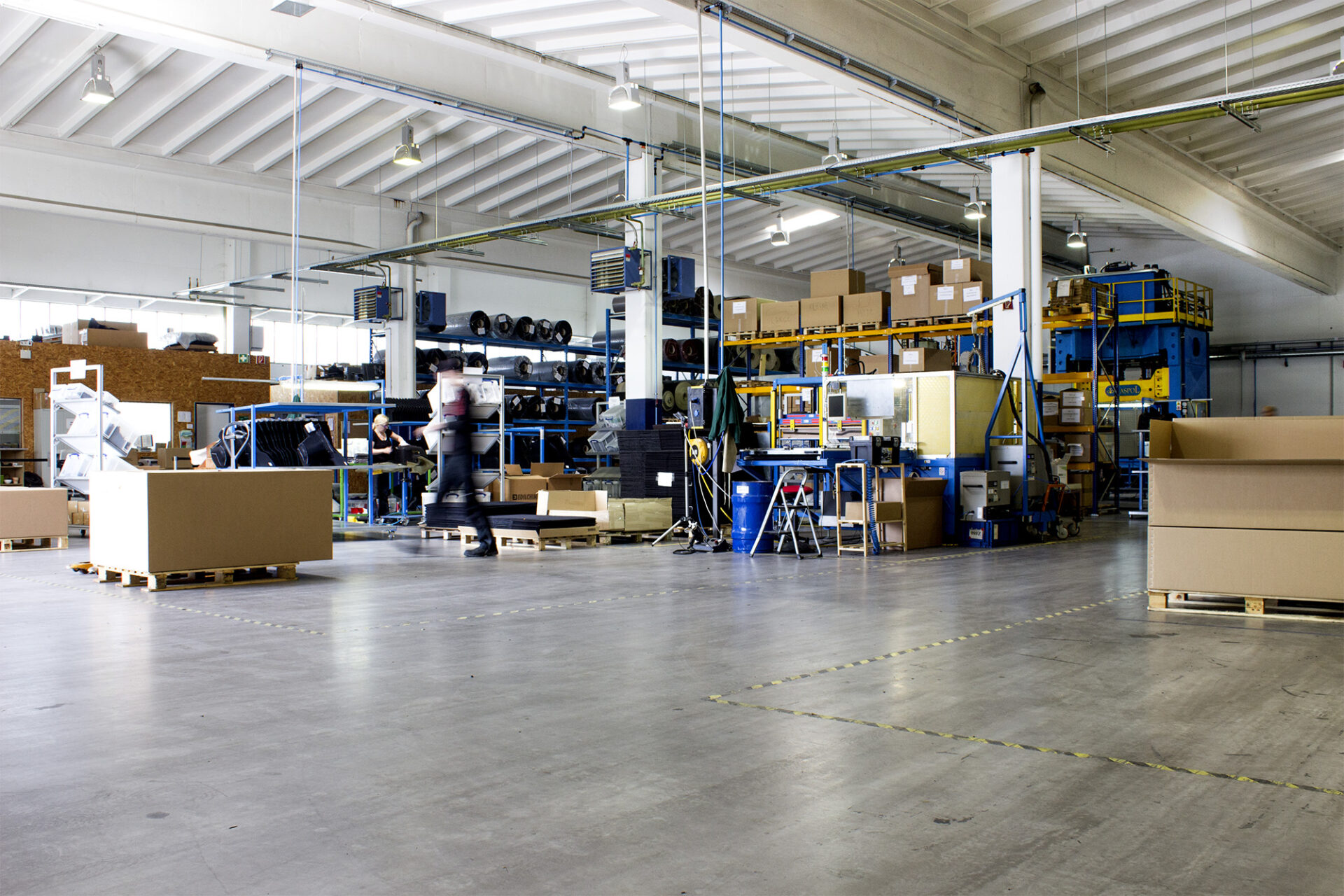 Tratter Rankweil as a chance for further development

Until 2008, Tratter Engineering was primarily a trading and service company with a focus on tooling and small series productions for Tier 1 suppliers for the Automotive market. With the financial crisis in that year, Tratter lost several key suppliers and the question arose: return orders or build the necessary development and production capacities internally? That was the reason of the birth of Tratter Rankweil: in addition to the availability of skilled workers, this location was chosen primarily for its proximity to customers.

First experiences as a first-tier supplier

In the meantime, the volume of components became so large that our customers requested direct transport from Tratter Rankweil to the OEM’s via our own logistics department. This was Tratter’s first logistics experience as a first-tier supplier for OEM. This didn´t go unnoticed by Rolls Royce and BMW either that sent Tratter the first direct inquiries for various vehicle series. In that way Tratter became a “Build-to-print” supplier for Rolls Royce and BMW. Customer satisfaction led Tratter Rankweil to be asked to act as a key supplier for luggage compartments and various other parts for each new model.

Through intensive cooperation with our customers, Tratter Rankweil has developed into a reliable partner in the construction of prototypes as well as in the laminating and leathering of plastic parts of various kinds. Our wide-ranging know-how now also includes the areas of heat shields, absorber parts and the processing of innovative materials. This new thematic has opened the doors to other well-known automobile manufacturers.